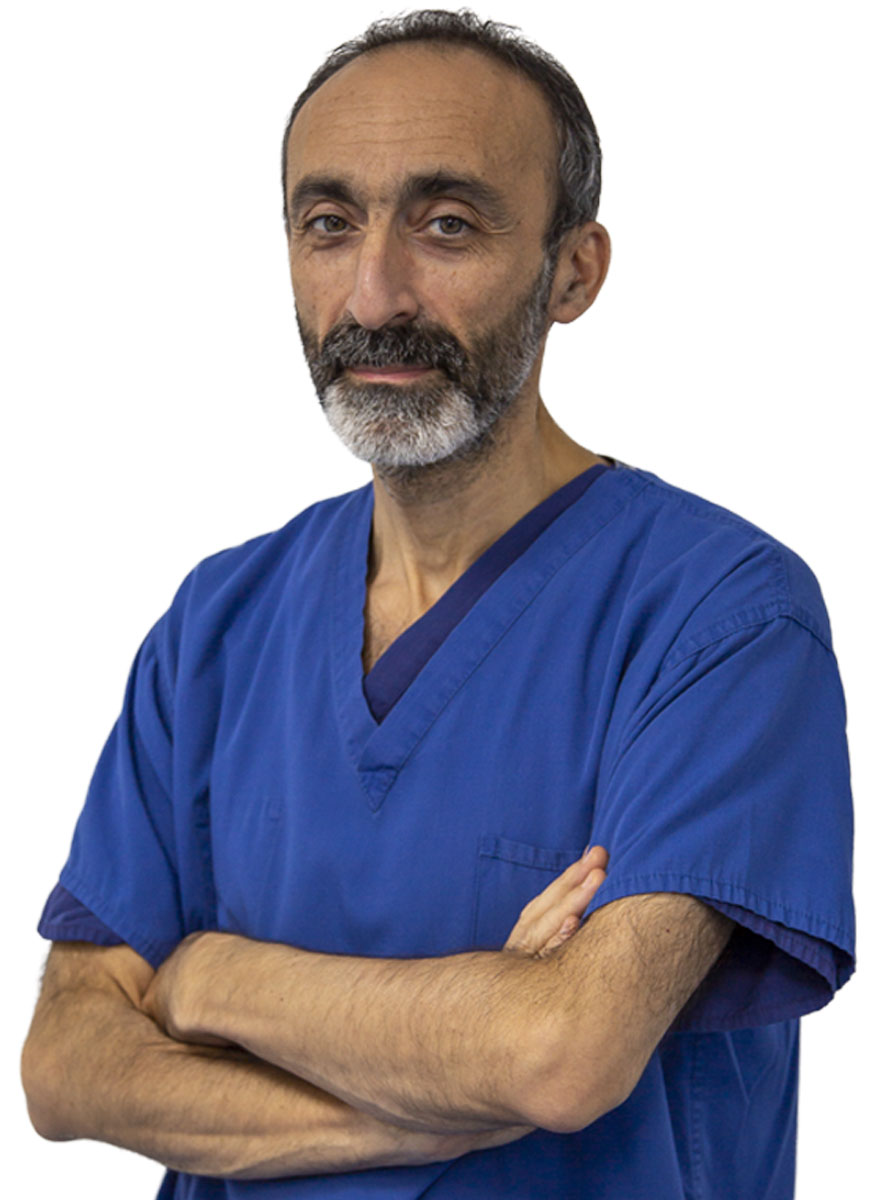 Dr Ayoubi initially completed his medical degree in Aleppo, Syria in 1984 in Paediatrics, before going on to study Ophthalmology at Aleppo University.

Dr Ayoubi arrived in the UK in 1986, and proceeded to complete his Ophthalmic training at the Royal Hallamshire Hospital in Sheffield, East Glamorgan General Hospital, St Woolos Hospital in South Wales, Ipswich Hospital. and the Royal Chesterfield Hospital. He then moved to work at Bristol Eye Hospital and Bristol Eye Bank for another two years.

Not only is Dr Ayoubi a well-known and respected figure in the field of laser refractive surgery, but he has been apart of several research projects, audits and publications. This is alongside his interest in paediatric and laser refractive ophthalmology.

Dr Ayoubi was one of the first doctors to be given the Certificate of Laser Refractive Surgeries from the Royal College of Ophthalmologists. He joined the Ultralase team in 2001, having performed over 24,000 laser refractive surgeries.

Results taken 2 to 4 months post-op and can take 6 months to achieve final outcome.